In order to contribute to the promotion of Senegal’s agricultural development, the «Support Programme for the National Agricultural Investment Programme of Senegal» (PAPSEN) in 2013 and the «Agricultural Programme Italy Senegal» (PAIS) in 2015 decided to pool their actions.  That is how they set up the PAPSENPAIS Initiative. This general objective pursues specific objectives in the three areas of the initiative:

1) the regions of the Centre, Thiès Diourbel and Fatick, where PAPSEN has planned the construction of 400 ha of irrigated perimeters with the drip system. To strengthen the horticultural sector, PAPSEN/PAIS has established a Monitoring and Training Centre and a demonstration and research perimeter at the level of the National Agricultural Research Centre (ISRA) Bambey to promote modern horticulture and capacity building of producer groups,

2) in the southern regions, in particular in Sédhiou and Kolda, PAPSEN/PAIS has undertaken to rehabilitate or restructure 53 valleys and to build rural production tracks and infrastructure. The initiative encourages the enhancement of the role of women in the valleys that can accelerate the development of Casamance

In this complex context, PPAR&RD, established by the Institute for Bioeconomy of the National Research Council (IBE-CNR) and the Senegalese Institute of Agricultural Research (ISRA) and funded by the Italian Cooperation, is responsible for ensuring the technical assistance and development of the most efficient farming groups in the context of the PAPSEN/PAIS interventions.

To this end, PPAT&RD has adapted its role to the specificity of the two areas of intervention, Centre and South, where its activities have consolidated over the years:

1) At the level of the Centre, activities cover three areas: assessment of the sustainability of drip irrigation perimeters, training of GIE (Groups of economic interest) and research on variety, soil fertility and water management in research.

2) In the South, PPAT&RD plays the role of technical assistance to rice farmers in order to introduce innovations in the production system and in the Working Groups (GT). The project also intervenes in the seed sector in terms of availability of certified seeds to intensify production. 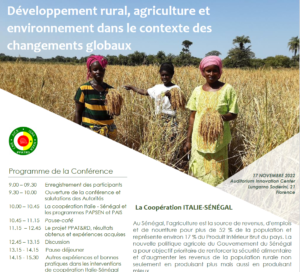 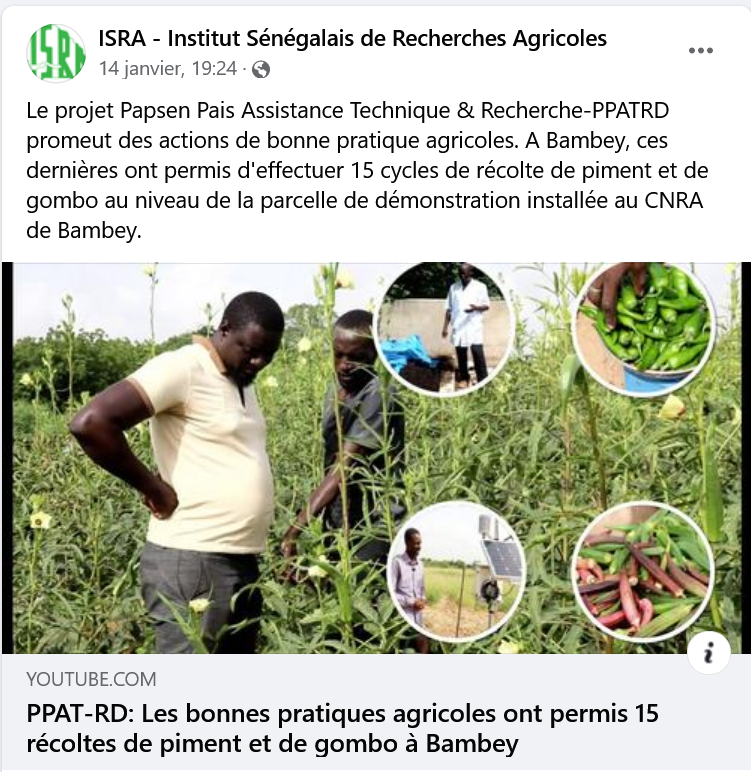 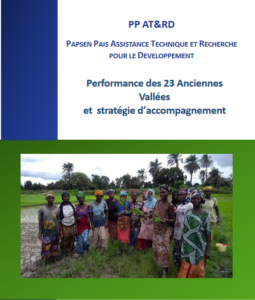 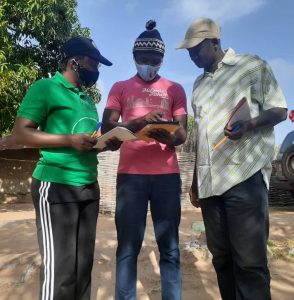 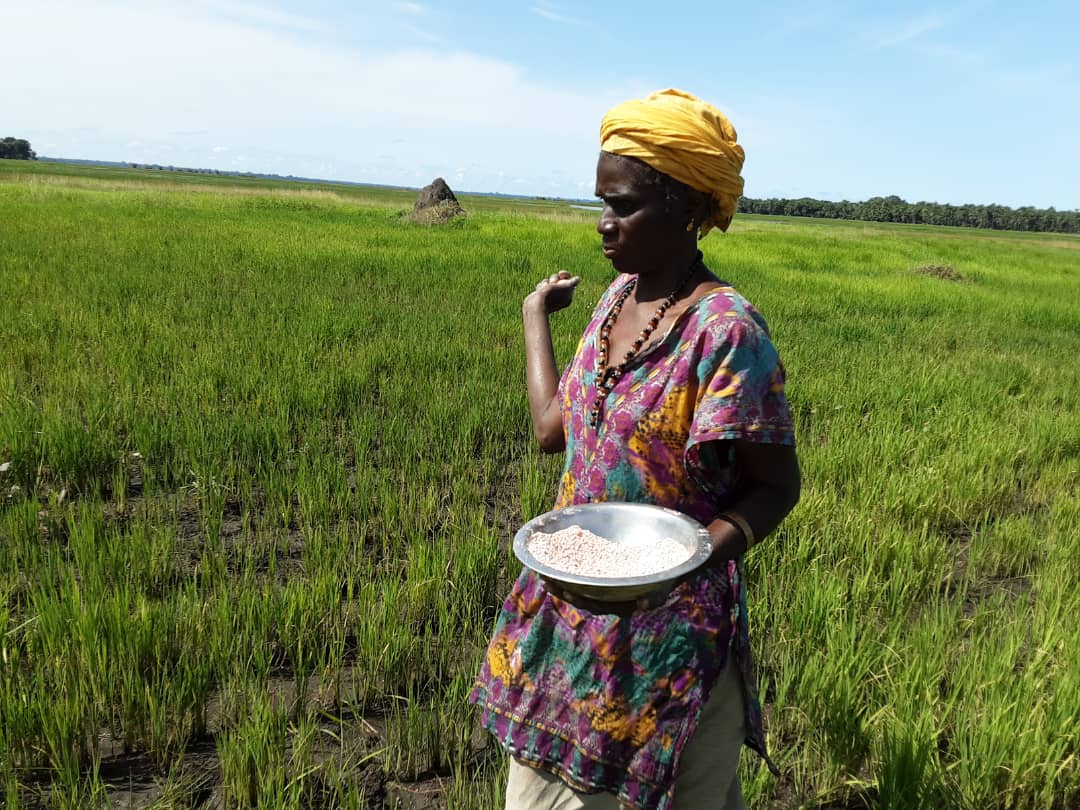 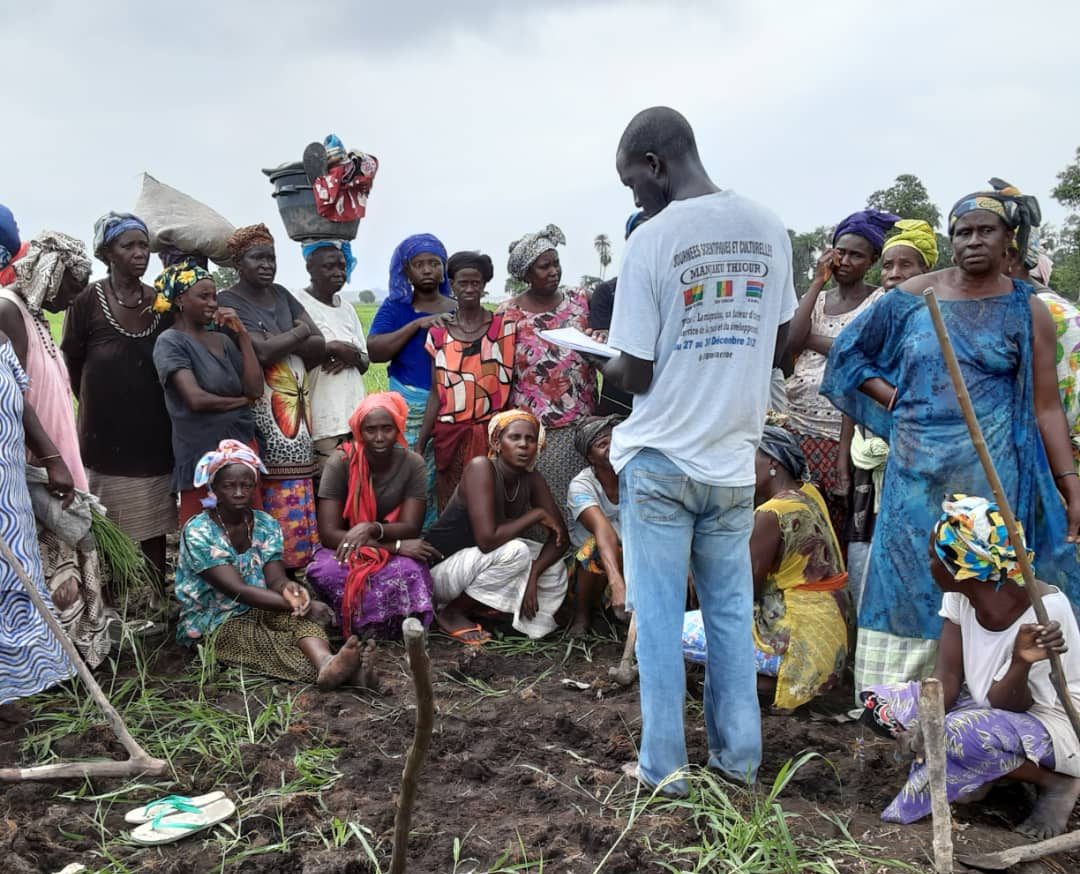 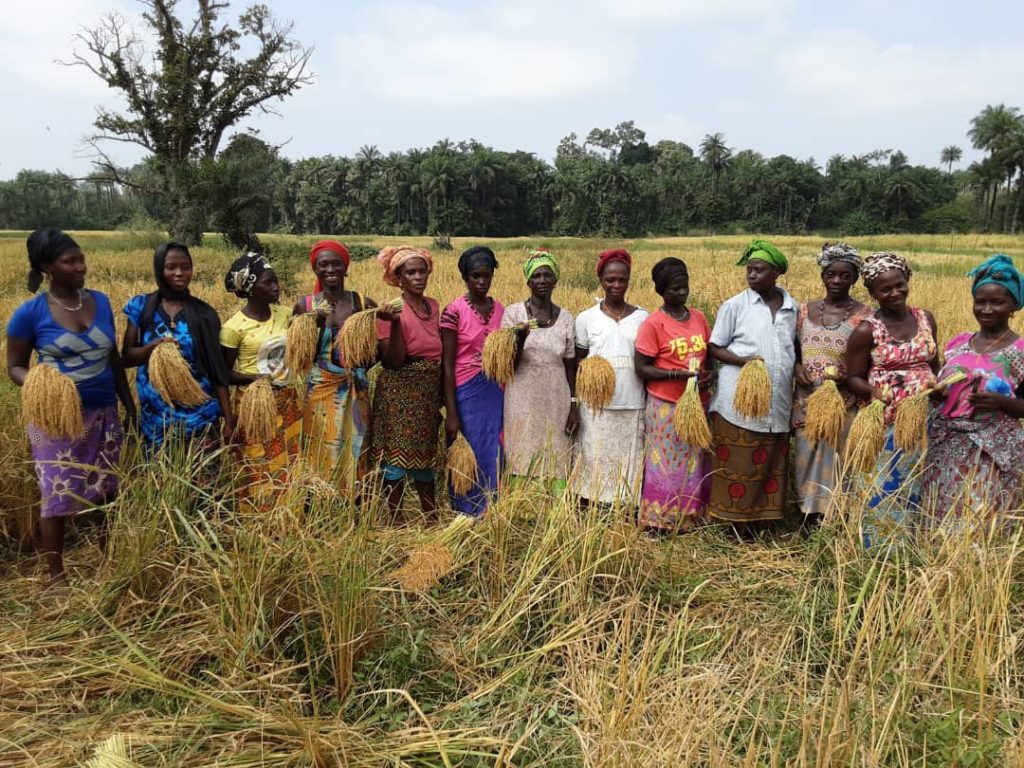 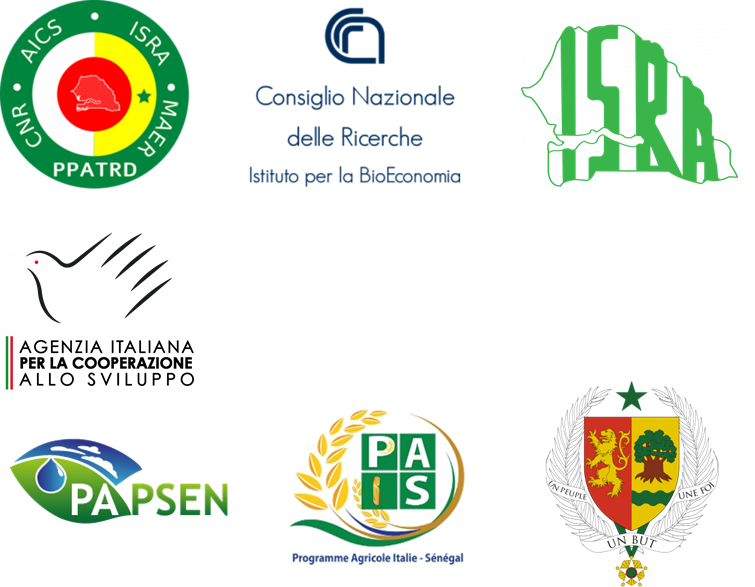 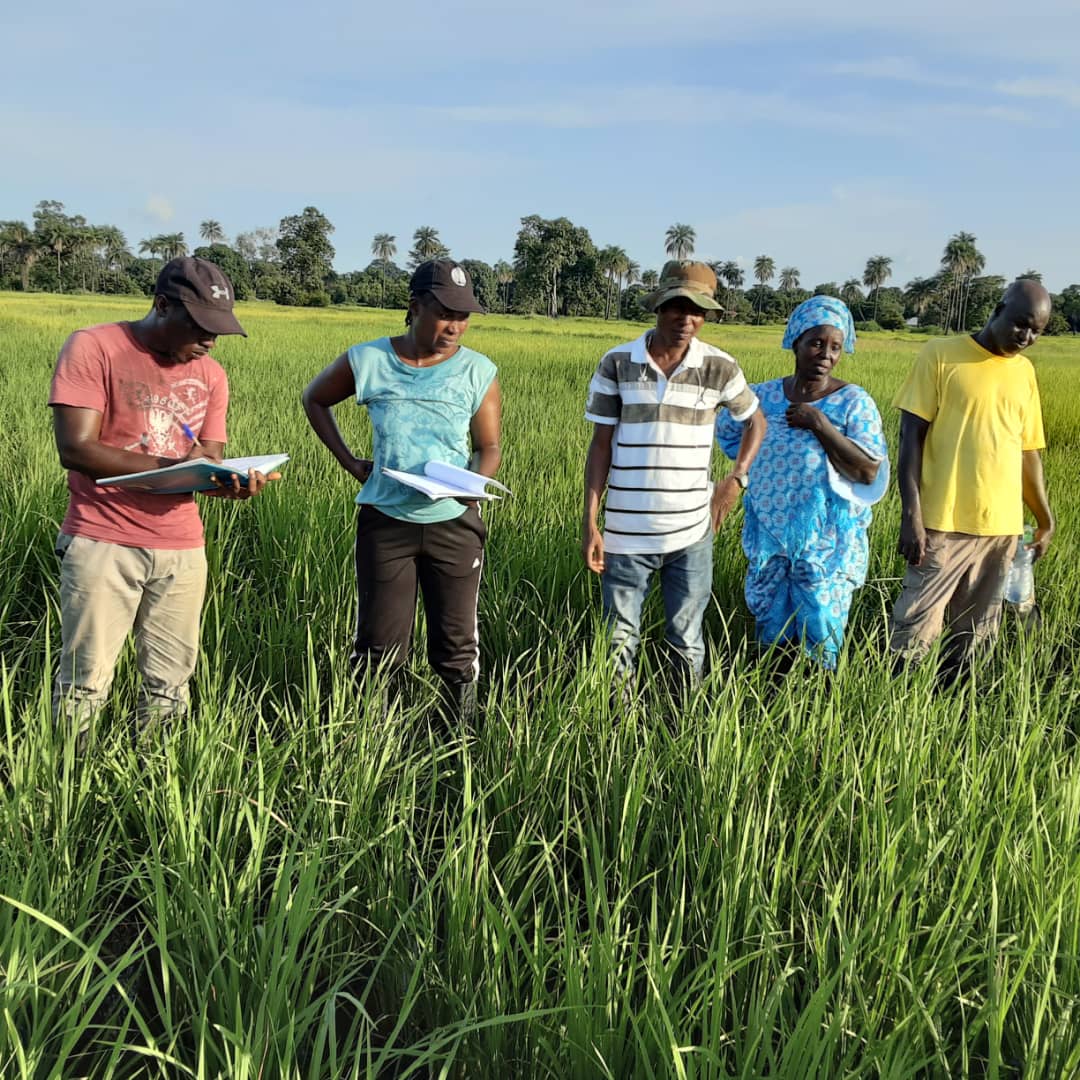 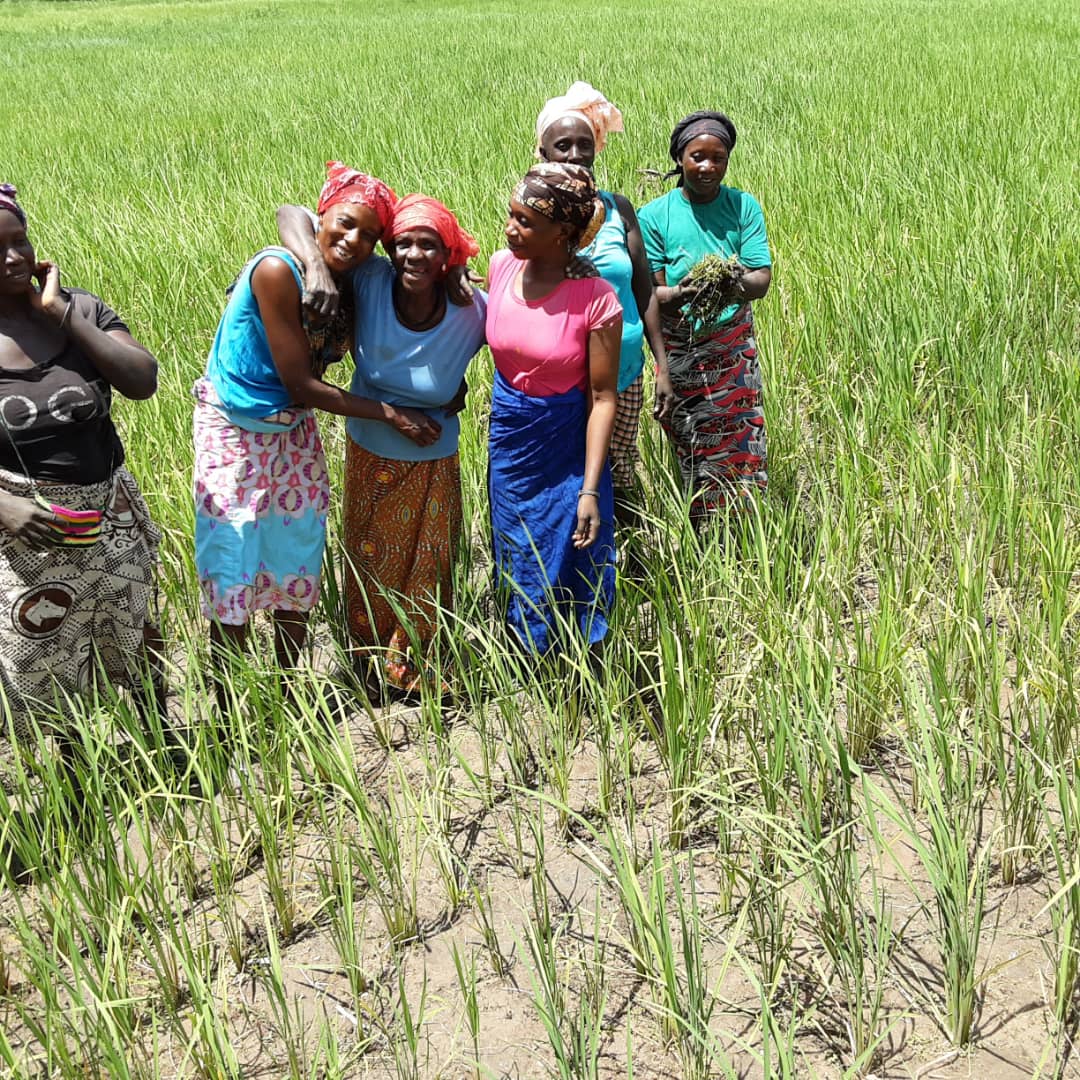 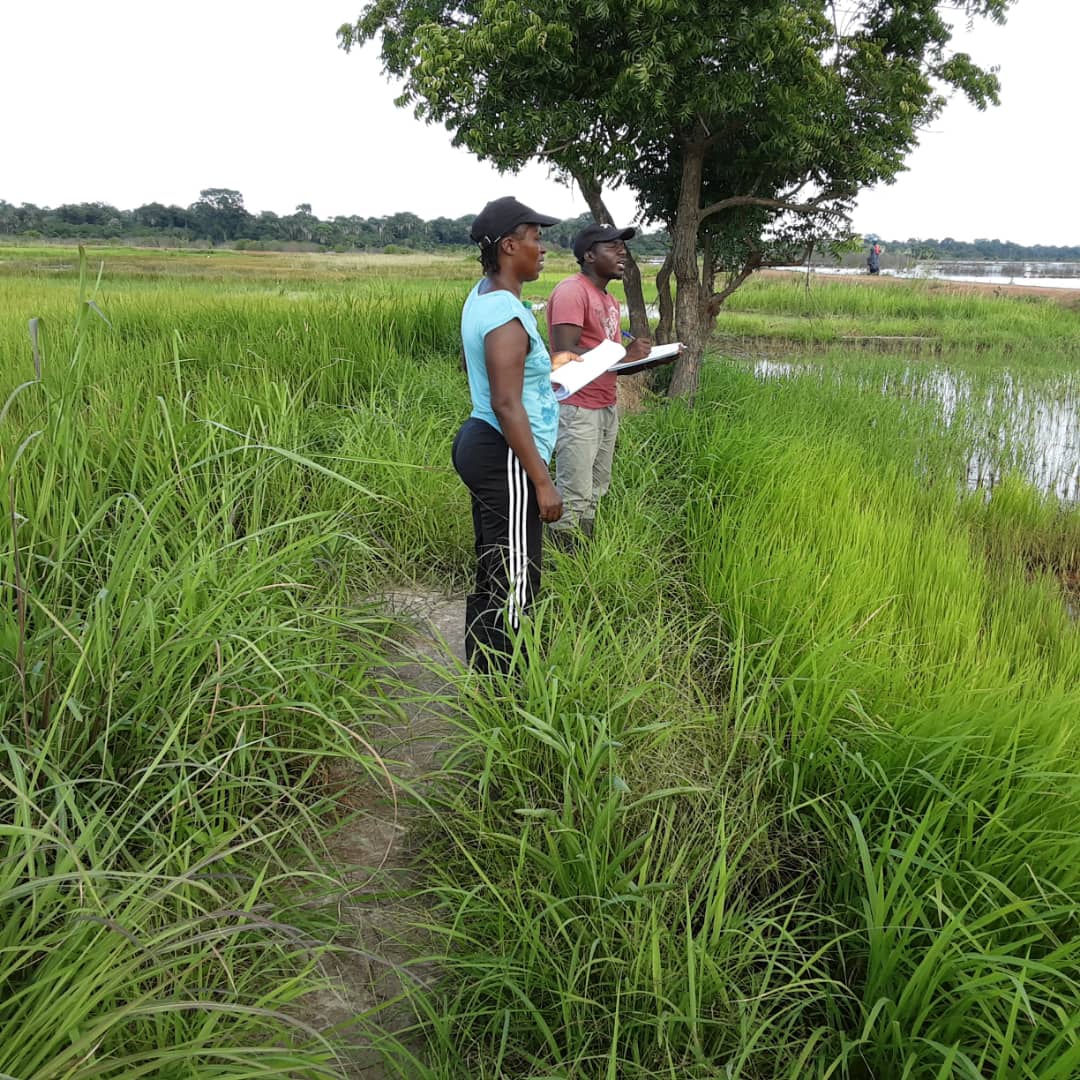 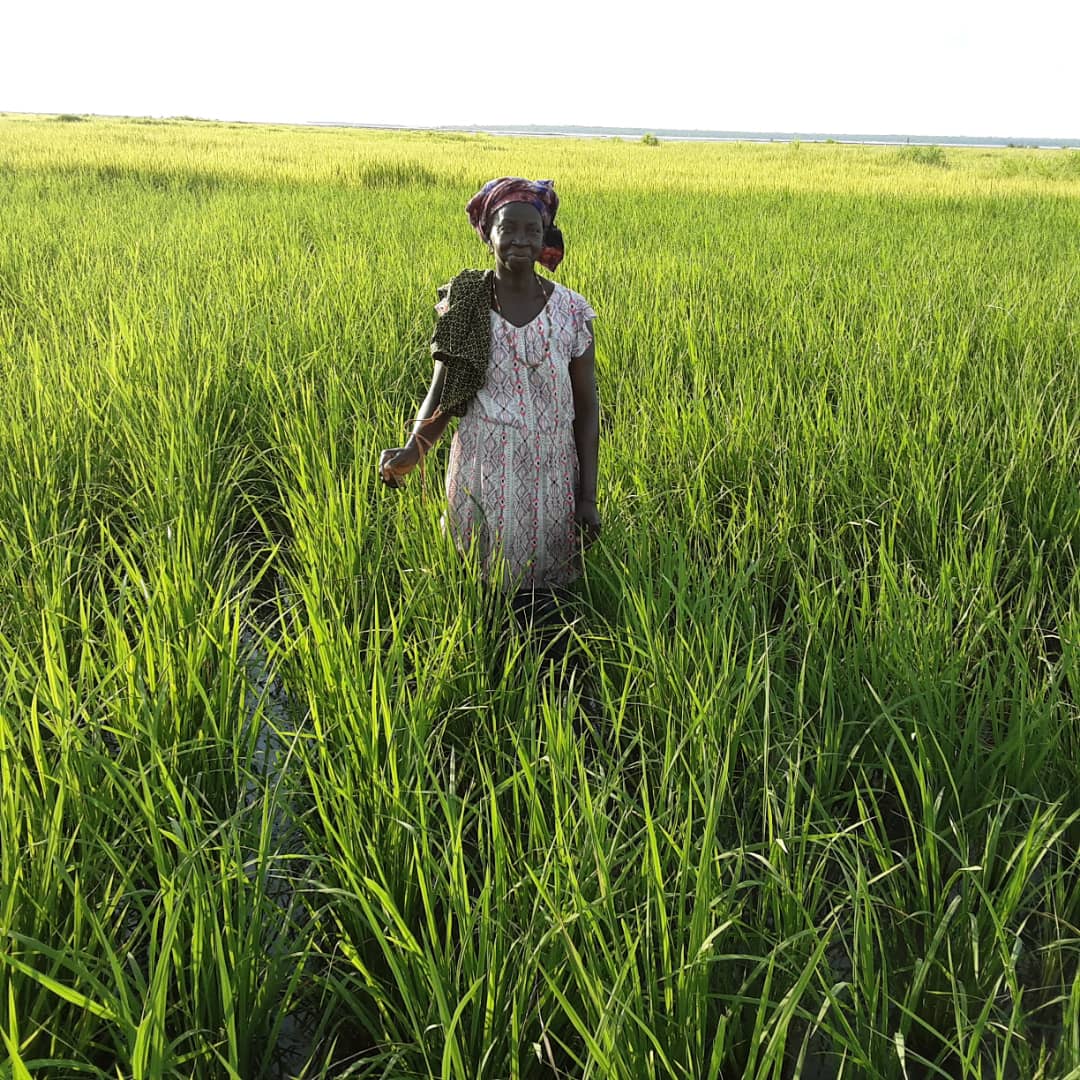 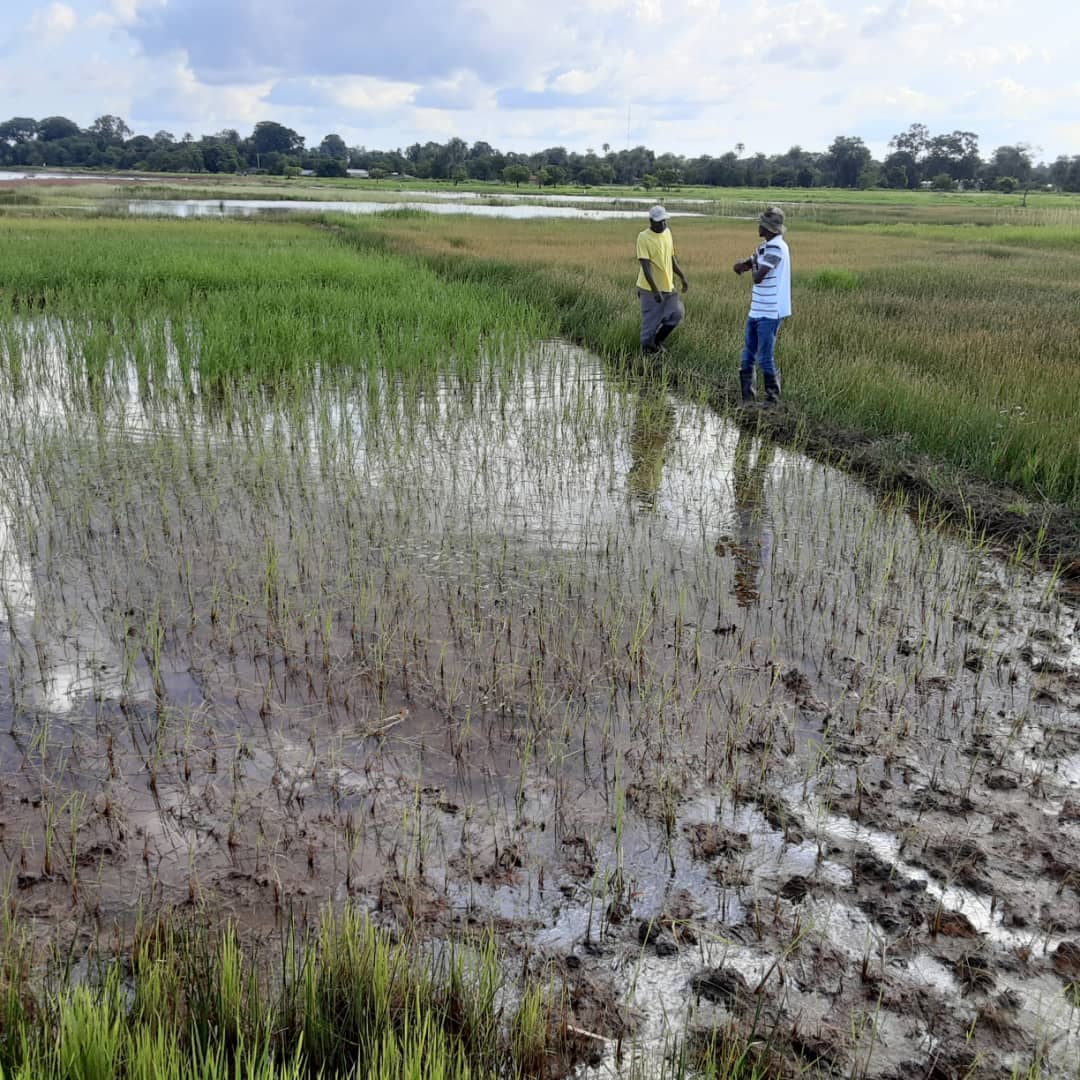 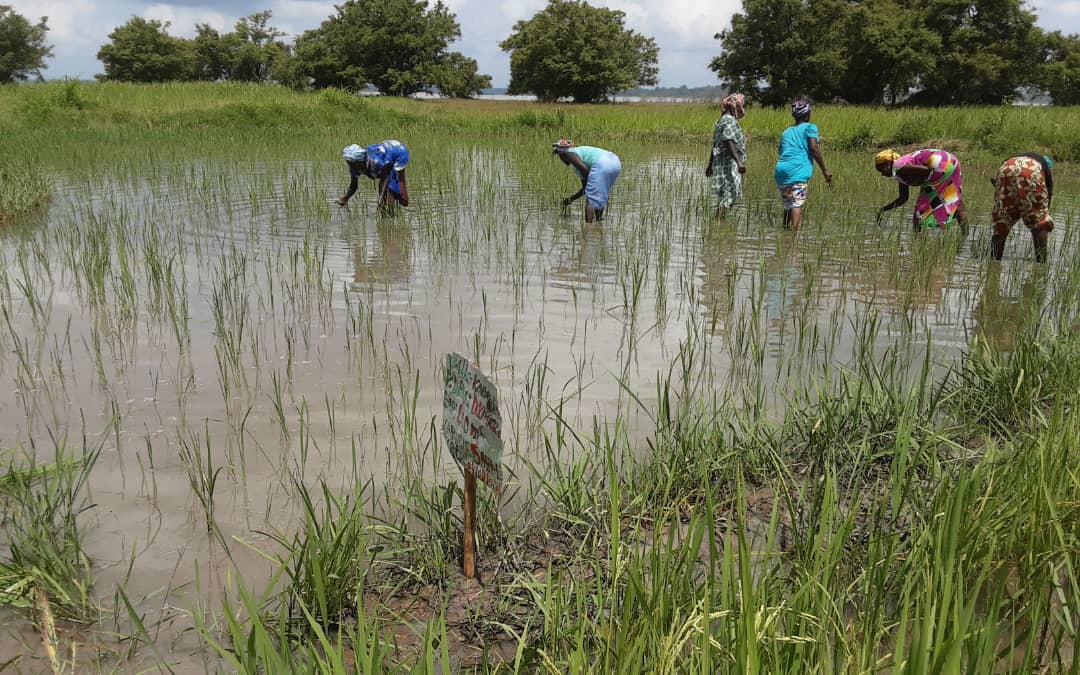 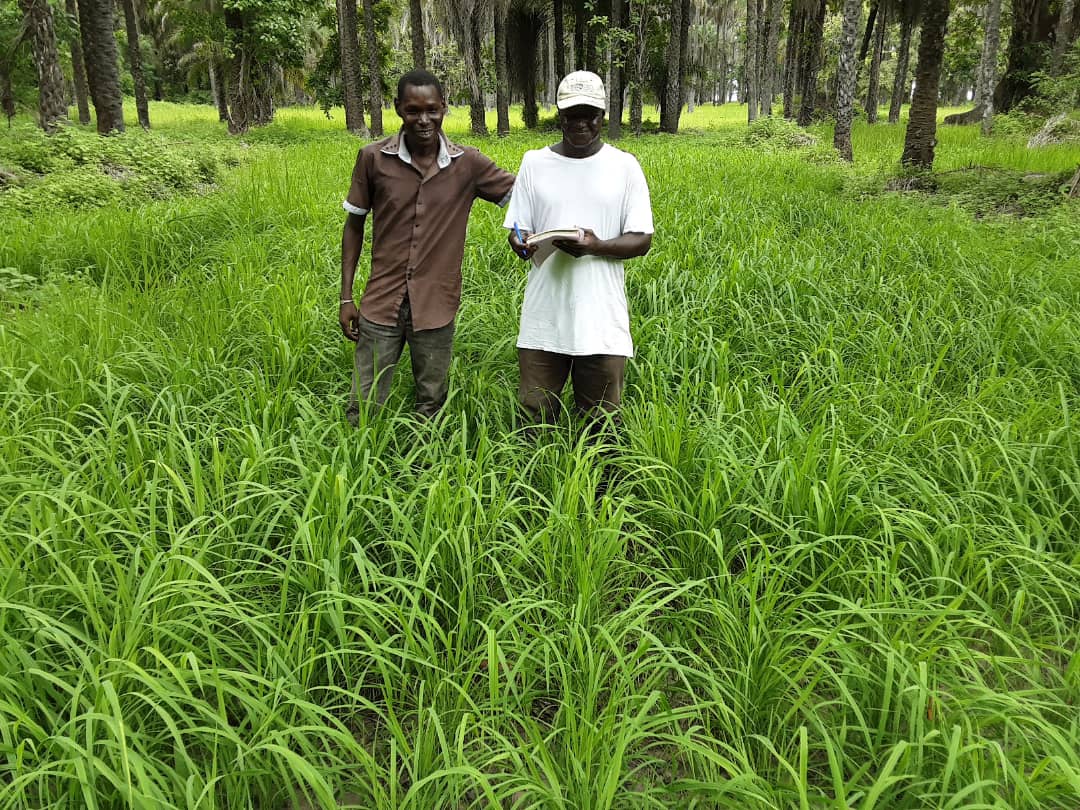 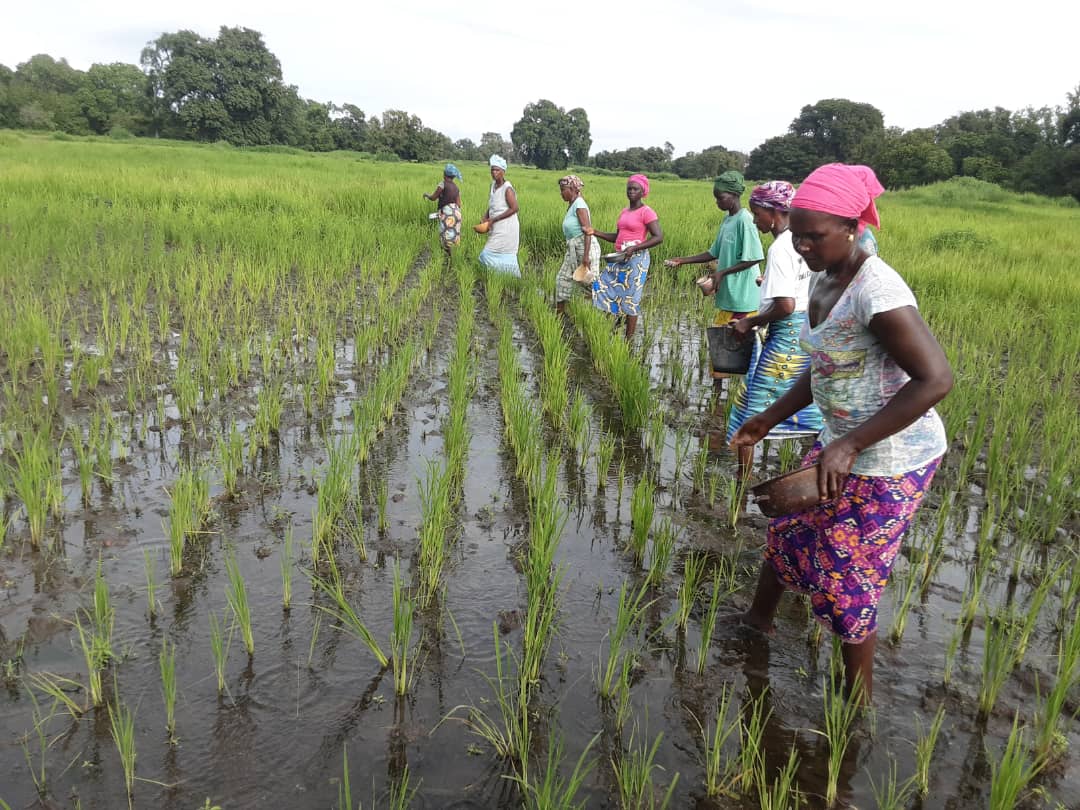 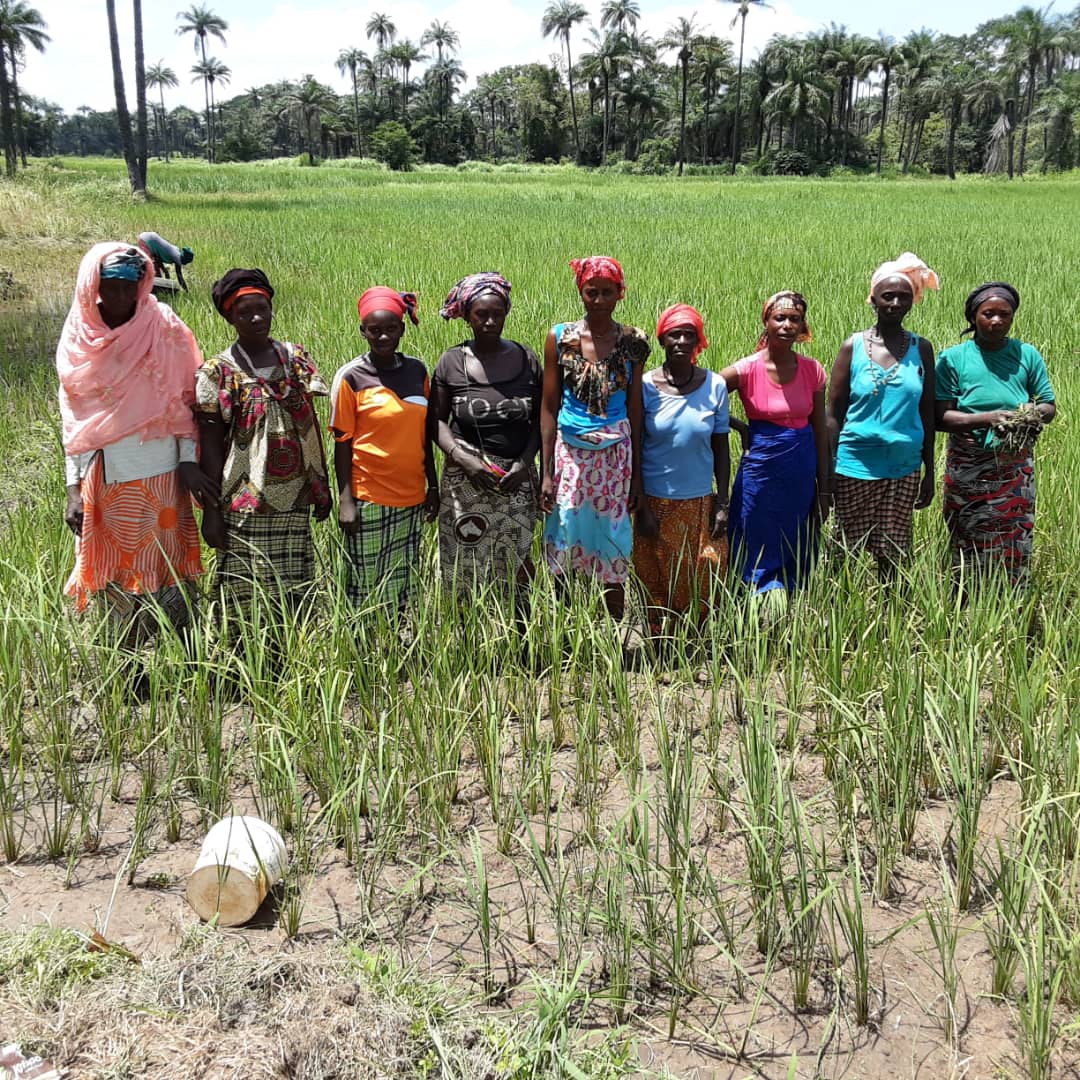 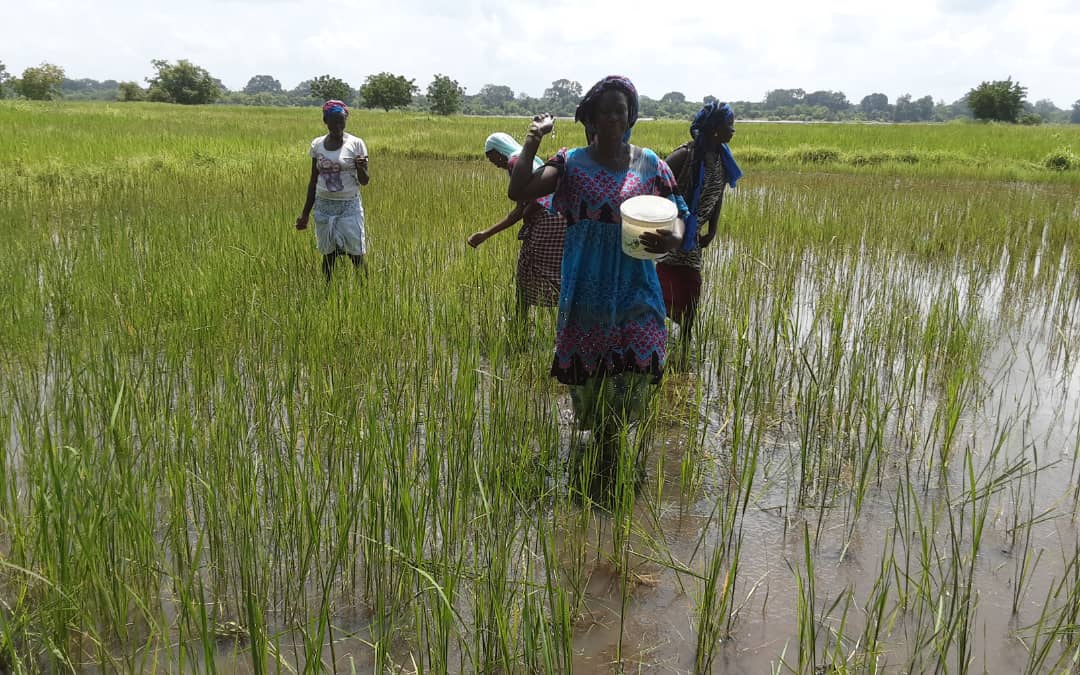 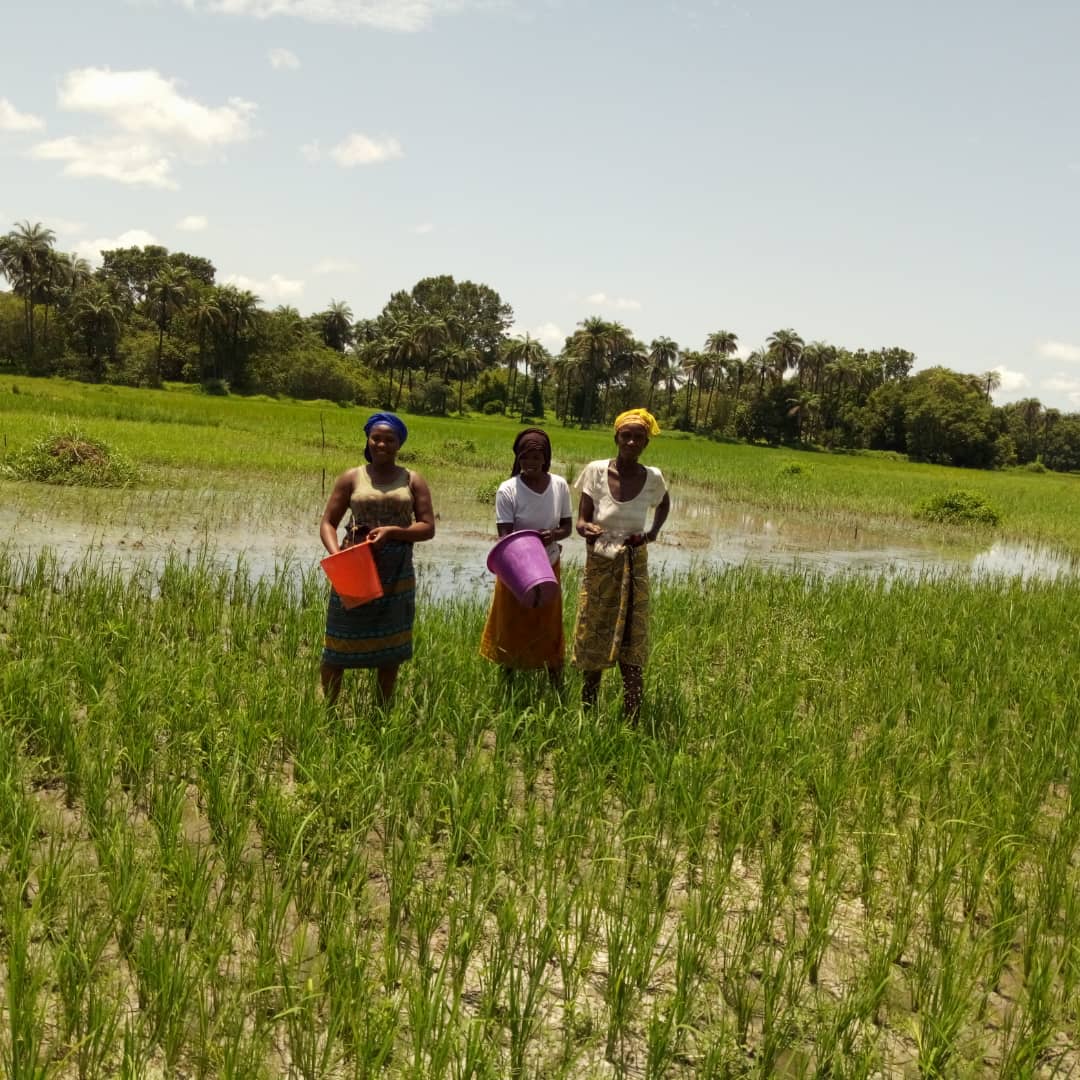 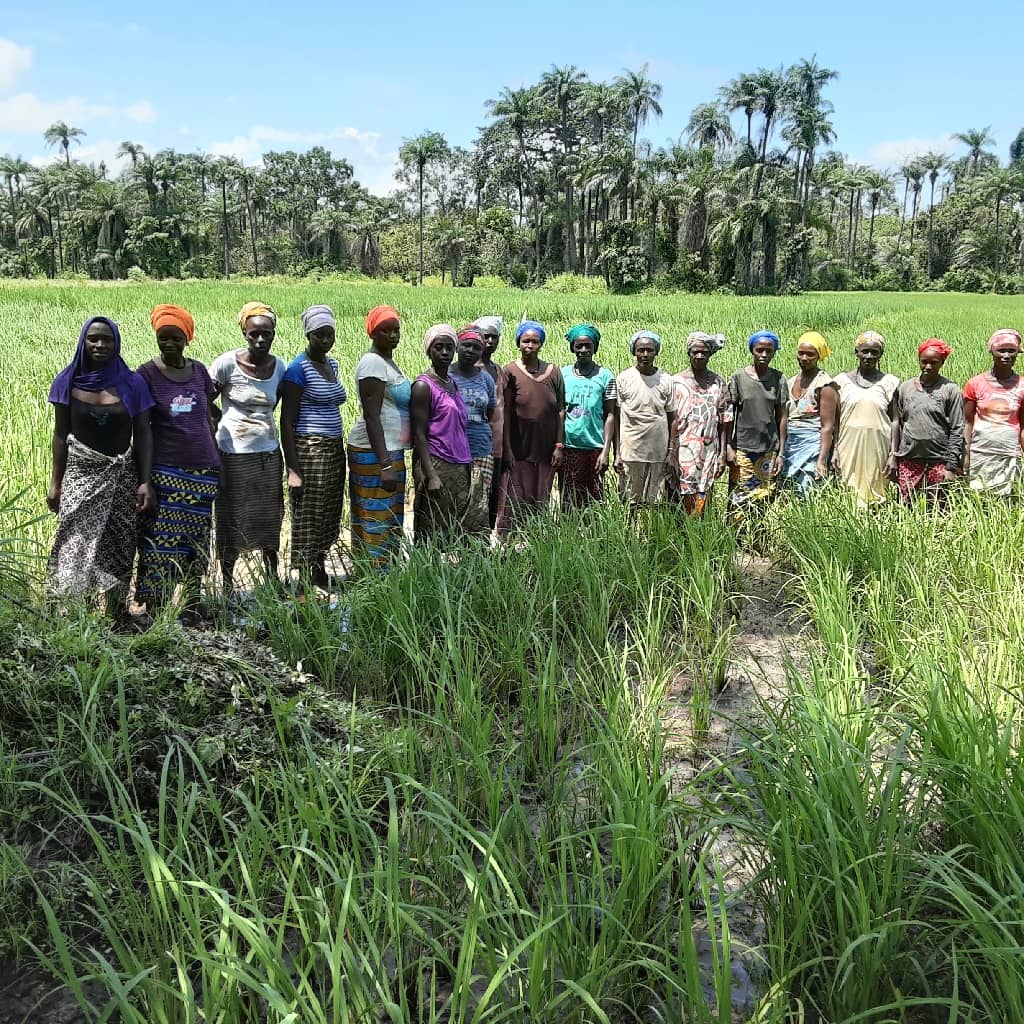